There are many reasons why I like classics better, and simply being an old book isn’t one of them. Sure, many of the classics I love come from times past rather than times now–but that isn’t what defines a classic. I believe it is rather a work written for all time, something that will continue to offer insights long after the era it is written in has passed. For time’s sake (I graduate tomorrow, hee I’m busy!) I’ll just list my top two reasons I love classics and list a few of my favorites. 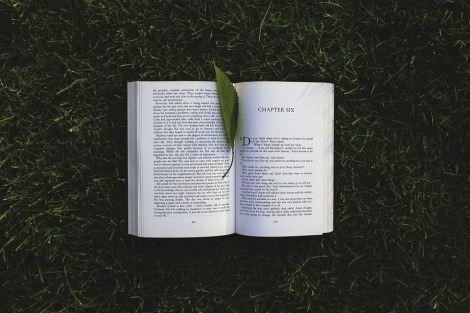 All Quiet on the Western Front

What didn’t  make the cut:

Lord of the Rings